Providing Duty of Care
to the Sunshine Coast Region 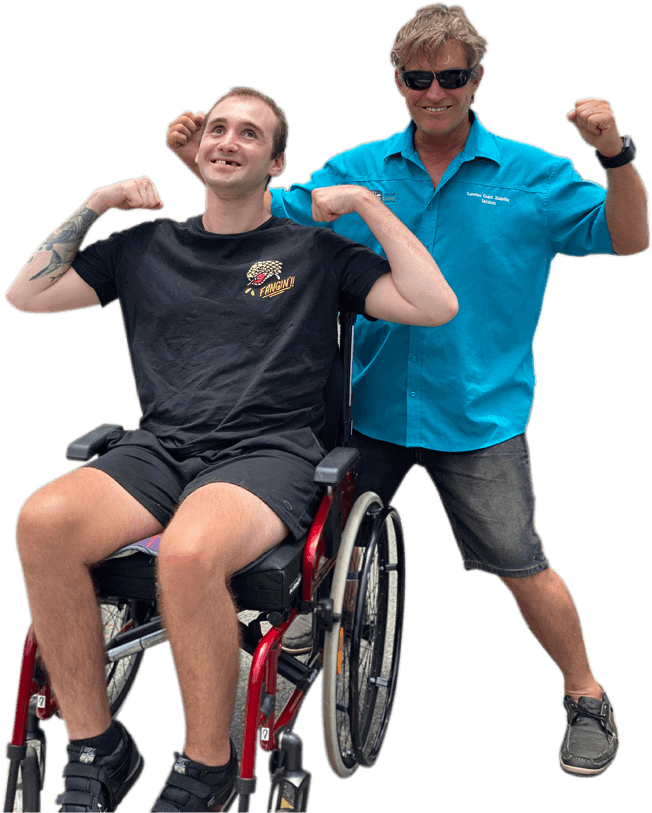 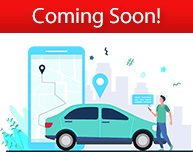 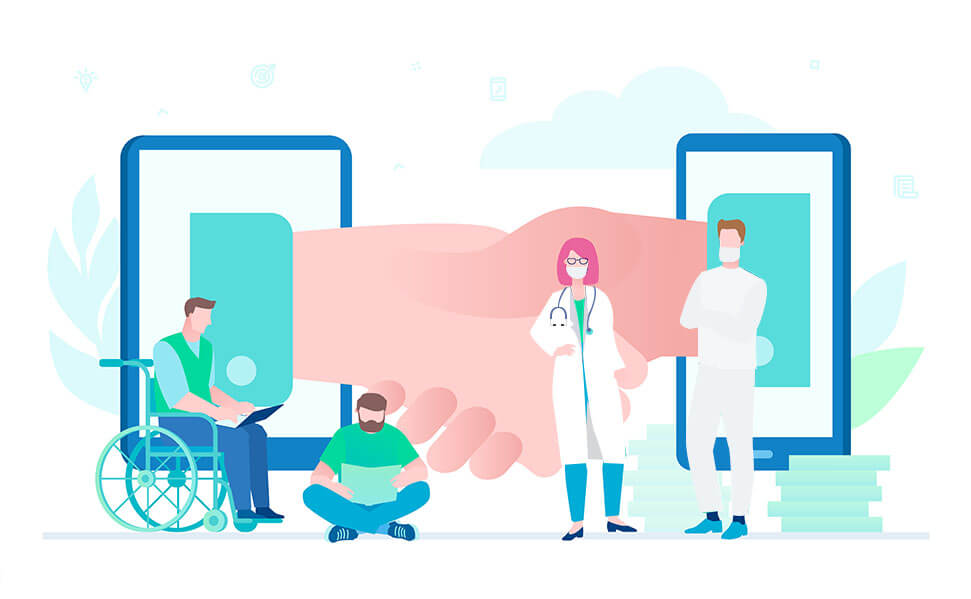 We are a small organization, registered and audited by the NDIS, supporting and delivering the highest quality of care to the disability sector. Honoured to be in a position that provides comfort and peace of mind to both participants and primary caregivers, we aim to maintain the level of care, safety and commitment that we have been offering for years while continuously enhancing our services to remain as one of the top providers of NDIS audited care in Sunshine Coast.

To ensure that our professional duty of care stays top level, we only engage with high skilled disability support workers, aged care and community caregivers. We require an NDIS Clearance, workers’ screening and at least Cert III qualifications for them to meet risk assessment roles. Most support workers even have decades of life experience caring for members of their own family, which essentially means that they have a true understanding of the most important needs of both the participant and the primary carer. 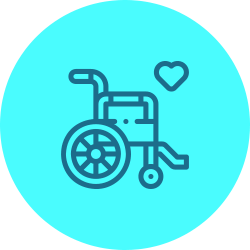 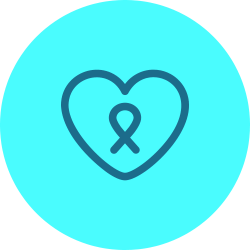 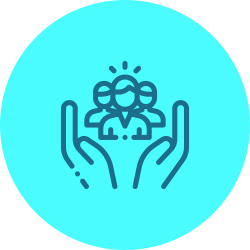 Participants are encouraged to engage with community and recreational activities tailored to their interests and in line with the goals in their care plan. 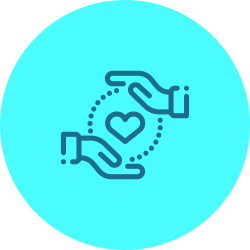 Caregiving duties are transferred to another trained AIN disability support worker, so primary carers can take a short-term break and rest.

MENTORING BASED ON COMPANY AND FRIENDSHIP

Participants receive mentoring to further develop their life skills and enable them to live as independently as possible.

WHAT OUR CLIENT SAYS

“I would like to say a huge thank-you to the amazing team at Sunshine Coast Disability Services. My husband and I have been absolutely delighted at the standard of care and commitment of Simon and his team. My son has progressed in leaps and bounds since jumping onboard with Sunshine Coast Disability Services and is constantly edging towards achieving and expanding his goals as well as meeting new like-minded friends, discovering new places, abilities and passions. Simon and his team always have an adventure up their sleeve and a smile on their face! I have witnessed my sons physical and mental wellbeing improve dramatically and can’t wait to see what the future holds with these guys on our team!” Rachel, Sunshine Coast.

Our son, Luke suffered a very severe Traumatic Brain Injury in November of 2011. He has made significant progress to regain a lot of function. Simon has been an integral part of Luke’s care over the last few years. He is very professional in his manner and delivery. We are always confident that Luke is being well looked after when in Simon’s company. There is always a variety of meaningful activities planned and Luke enjoys these regular outings with Simon. Judy and I are always very thankful to Simon for the care and friendship he generously provides to Luke.

After Christopher’s misfortune, we appointed Simon from Sunshine Coast Disability Services to support his re-engagement back into the community after 18 months of rigorous rehabilitation. As a result of Christopher’s accident, he sustained an acute brain injury along with other challenges such as his ability to see and walk. Christopher was struck by a car as a pedestrian in early 2019 on the Sunshine Coast at the age of 21. At the time of the incident, Christopher had just been promoted to managing the Floorman on an oil rig he worked on in Moomba as a Fly-In/Fly Out worker. From the first time we met Simon, we knew he and his team of careers were going to be amazing advocates for Christopher. Over a period of six months Simon, Aaron and Christopher have built a relationship and a bond and are now known as ‘The Three Amigos’! Christopher is demonstrating remarkable interactions with Simon and his team. Christopher is truly engaged and is enjoying the time they have together such as cafe visits, visiting the beach and picnics along with a public meet and greets. These outings have allowed Chris to be an active member of the community whilst enhancing his abilities to socialize. Christopher has got to know and made friends with some local members of the community and enjoys catching up regularly. Through the interactions provided by Simon and Aaron, Christopher’s communication skills have improved dramatically. The holistic care that Sunshine Coast Disability Services delivers, Simon places Christopher’s well-being both physically and mentally at the fore front which is comforting to the family. To ensure Christopher experiences success, Simon works well with the family’s goal setting to achieve the best outcomes and provides opportunities for Christopher to experience a sense of purpose for continuing to live life to the fullest. Simon’s enthusiasm and upbeat energy lift Christopher’s spirit and he looks forward to his outings each week. Simon is always open to communicate 24/7 and keeps the family informed with the feedback on Christopher’s adventures. Christopher’s family finds Simon and his team extremely professional, courteous, engaging and will go above and beyond. Sunshine Coast Disability Services is a tremendous asset to Christopher’s everyday living and has our highest recommendation.

How do participants qualify for the NDIS?

A participant must meet the NDIS eligibility criteria for age, disability requirement and early intervention requirement to qualify.

What support do participants get under the NDIS scheme?

What counts as “reasonable and necessary” equipment and support?

“Reasonable and necessary” equipment, care and support services include those that assist participants to achieve their goals, develop skills for day-to-day living and enjoy autonomy.

What are the qualifications of Sunshine Coast Disability Services caregivers?

If you have a question or query about Sunshine Coast Disability Services or just want to send us a message please use this form. Then click on the Submit button. 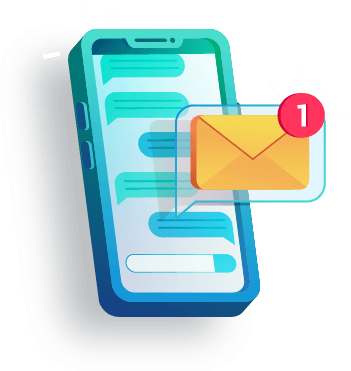